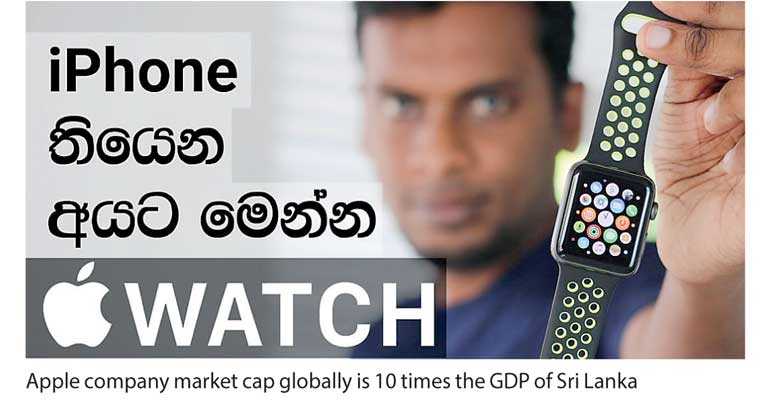 Last week the Daily FT-Colombo MBA Alumni Association staged the first-ever pre-Budget Forum dedicated to women entrepreneurs and professionals. If one were to conceptualise the presented proposals, they hinged on two points.

The first was the overall business sentiments that the private sector had towards the Government not being very positive and the other being structural reforms not coming to play even though three years back the industry was promised such changes. One of the key points highlighted at the forum was the low-hanging fruit identified, tourism.

Since 2015 the Government has been struggling to launch the global marketing campaign that the private sector had requested as a priority. Even after three years, this has not materialised with the key Government agency having four chairmen during the last three years which indicates the inconsistency of decision-making and the poor implementation environment that exists in the said ecosystem.

Whilst Sri Lanka Tourism struggles, our neighbours have launched many such campaigns attracting the top dollar tourists into the country while Sri Lanka’s two key city hotels are up for sale given that they made a loss in the last financial year.

If one goes to the nuts and bolts of the two key points highlighted at the forum, it goes back to the global competitiveness rankings on Sri Lanka (GCI).

From a performance of 4.3 with a rank of 52 in 2011, Sri Lanka has dropped to a 4.09 score and rank of 85 among 137 countries. This performance comes in the backdrop of a strong performance by South Asian nations, such as Bhutan (up 15 places), Nepal (up 10 places), Pakistan (up seven places) and Bangladesh (up seven places), improving in competitiveness.  The World Economic Forum (WEF) communique states that Sri Lanka has dipped mainly due to a deteriorating institutional environment, lower goods markets efficiency and infrastructure that is assessed as being less well-developed.

If one does a deep dive on the performance of Sri Lanka we see that the comments made by the 26 women entrepreneurs mirror the analysis made by WEF expert analysis. Apparently there are two variables that the GCI report is made on, the Objective score and Sentiment score. On the Objective score, which is more on hard facts, the score in Sri Lanka has increased from 1.62 to 1.73, which is positive. Where Sri Lanka’s performance has lagged is on the Sentiment score. This is mainly on the attitude one has towards Government policies which has steadily been declining due to the poor implementation of the reform agenda and the alleged corruption issues stemming from the Central Bank, etc.

This is very sad for Sri Lanka given the expectations that the people of the country had on the current administration and what the world wanted from Sri Lanka. ADB recently downgraded the expected GDP from 4.2% in 2018 to 3.8% whilst for 2019 from 4.5% to 4.8% which does not augur well for brand Sri Lanka when our neighbour India is growing at 7.7% as per the latest forecast.

If we are to take an example from the US, the reason why Apple could become the first brand to cross the one trillion dollar brand is because the country has an economy that is consistent on economic policy. This enabled Apple to launch cutting-edge brand strategies. Today, the market cap of Sony is 10 times the GDP of Sri Lanka which is around $ 90 billion dollars.

If we do a deep dive on the Samsung Group, it was established in 1969 with an investment of 330 million won. Given the South Korean vision to conquer the world, a clear Government strategy was developed focusing on the private sector. This involved skill developed by the South Korean Government focused on Samsung requirements, speedy approvals for setting up of production factories provincially, and supporting the Samsung brand on global promotion; otherwise this brand would never have been able to beat the giant Sony brand from great Japan.

Samsung, starting life with such humble beginnings with just 36 employees assembling electric fans in a small workshop south of Seoul, due to the support of the South Korean national strategy, has today crushed giant Sony by a blistering sales performance of $ 176 billion whilst Sony trails at just $ 68.4 billion. From a brand value indicator, Samsung clocks in a value of $ 45.2 billion and Sony is struggling to garner a $ 7.7 billion value. In my view it is a clear and crushing blow to a company like Sony that has been commanding global centre-stage for such a long time.

Apple and Samsung are classic examples of companies that are not only ruthlessly moving faster than the competition but are also passing the leader of yesterday strongly. The best example is the latest refrigerator model by Samsung that has a built-in tablet computer that not only controls the temperature but also allows users to surf the internet, watch TV and send e-mail messages.

The key to this success is that the Government of South Korea is investing 4% of GDP on Research and Development whilst educating the youth for the private sector to absorb.

If one does a deep dive, a point to note is that Samsung as a brand has given the identity to South Korea to be the ‘tiger nation’ of South-East Asia. Now the country has built the second power brand, which is Kia in the automobile industry. One can say that Apple and Coca Cola did the same for the US.

A key implication for Sri Lanka is the need to have a clear national strategy so that brands can develop cutting-edge strategies. I guess Dilmah has the potential to do this for Sri Lanka. Let us see how the Budget 2019 carves this out for the country. The private sector needs all the support possible given the tough market conditions in which it operates today.

(The author is an award-winning marketer and business leader. The thoughts are strictly his personal thoughts and do not reflect the positions he holds in society.) 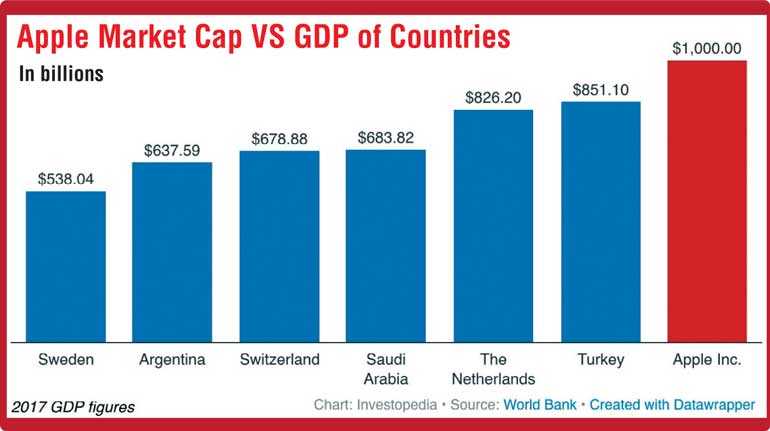