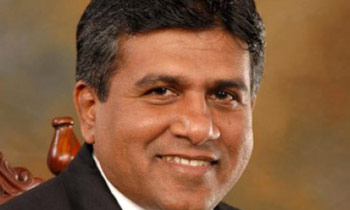 Any legal action, if any, with regard to the bond issue, will only be initiated after the presidential commission investigations and the CID inquiry are completed, Justice Minister Wijeyadasa Rajapakshe told Parliament yesterday.

The minister said this in response to an oral question raised by joint opposition MP Mahindananda Aluthgamage.

He denied that the Attorney General had ordered a stop to the investigation carried out into the bond issue by the CID. The minister said the CID investigation, which began on January 10, 2017, is currently in progress. (Yohan Perera and Ajith Siriwardana)