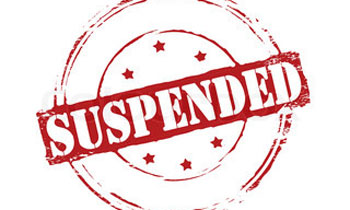 Five Army soldiers remanded in connection with the abduction and assault on senior journalist Keith Noyahr in 2008 were suspended from service with immediate effect, the Army Media said.

Spokesman Brigadier Roshan Seneviratne said their suspension would be valid till the CID investigation was completed.

A Major and four others were remanded until February 23.