You are here: Home / Breaking News / As a Buddhist I feel sad for Duminda: Hirunika – Daily Mirror 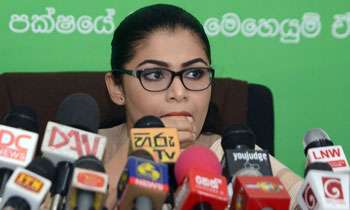 Referring to the Supreme Court’s confirmation of the death sentence imposed on Duminda Silva, UNP MP Hirunika Premachandra said today as a Buddhist she felt sorry for him but as a was happy at the court ruling.

The SC on Thursday confirmed the death sentence imposed by the High Court on Duminda and two others who were convicted of the murder of former presidential adviser Bharatha Lakshman Premachandra.

She told a news briefing that she was extremely thankful to the five-judge bench of the Supreme Court who gave the verdict.

“This is a historical verdict given by the SC where the independence of the judiciary was clearly seen. If this verdict was to be given during Mahinda Rajapaksa regime, Duminda would have been freed,” the MP said.

Meanwhile, she said she was contemplating about lodging a complaint against the FCID over the allegation levelled against her about Rs.20 million given by the Welfare Society of the Maga Neguma Construction Equipment Company to fund her political activities.

“I have not been engaged in such third class work. This is a alleged attempt to tarnish my name because I have just started my political career,” the MP said. (Sheain Fernandopulle) 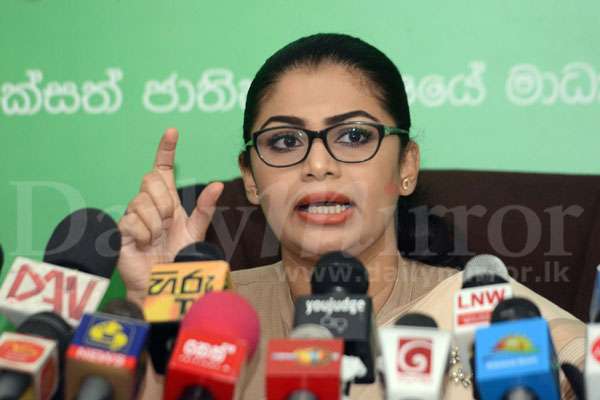 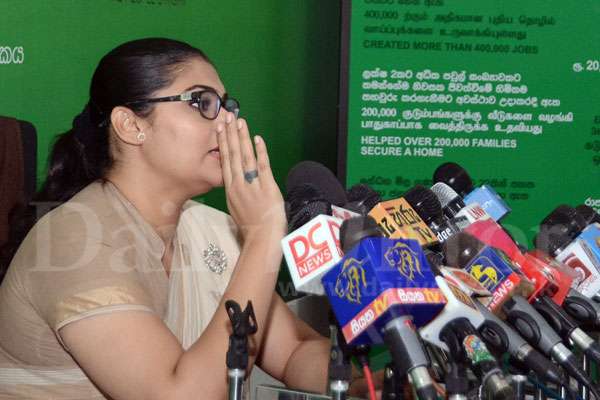 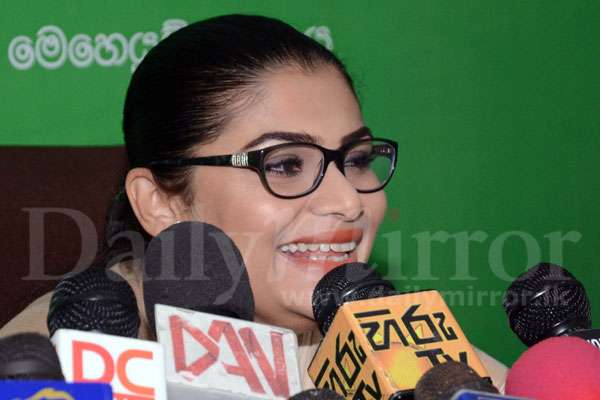 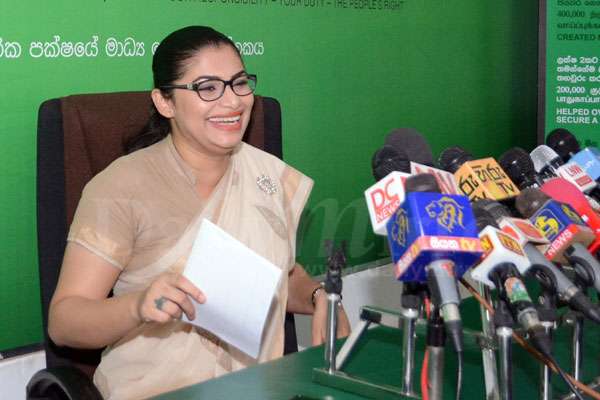