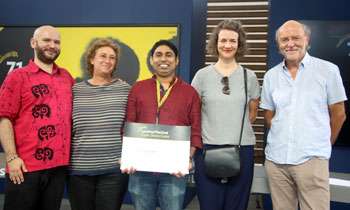 The first award was won by Myanmar director The Maw Naing for his film project ‘Ma’ (The Women ).

Sri Lanka’s up and coming, young film producer Sumudu Malalagama won the Open Doors- Torino Film Lab (TFL) award. Along with the award, Sumudu will get film training at the TFL.

One of the world’s longest film festivals, Locarno celebrates its 71 anniversary this year and eight selected film projects from the South Asian region were selected under ‘Open Doors Hub’, an international co-production platform to promote South Asian cinema.

During the festival, the selected project teams were introduced to European and international professionals in order to encourage international collaborations, mostly in terms of co-production, funding and distribution but also to help them to avail themselves of professional training by experts.

The Open Doors Hub film grant is supported by the Swiss Agency for Development and Cooperation (SDC) and the City of Bellinzona by the Swiss fund for production support Visions Sub EST. (Susitha R. Fernando) 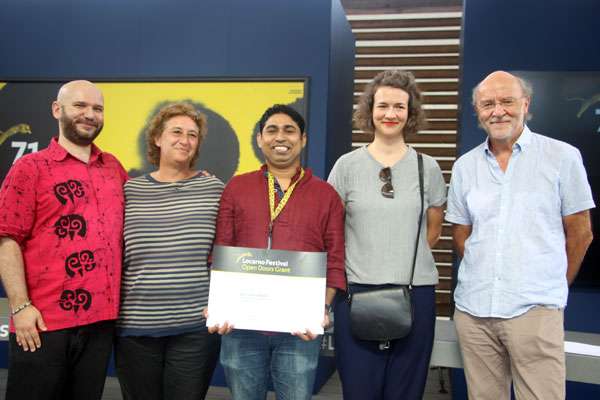 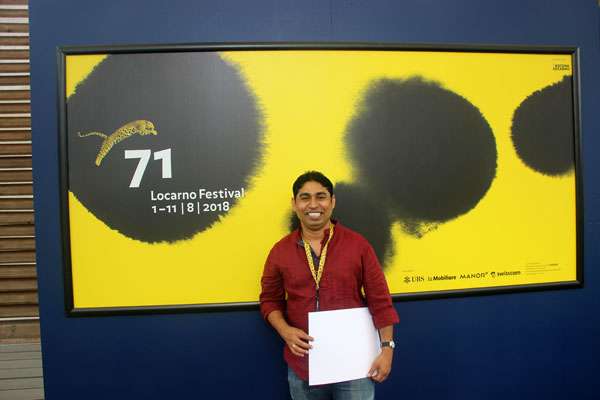 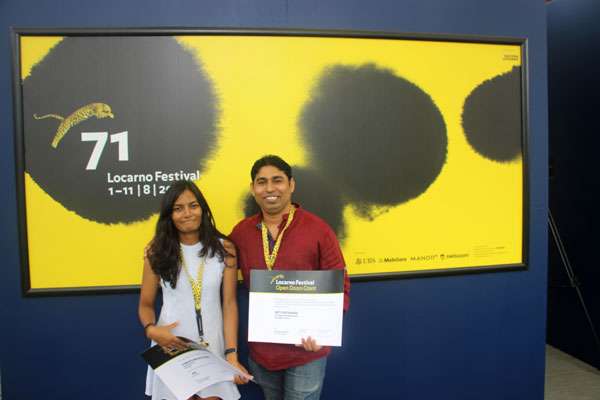