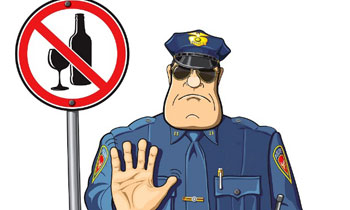 He said the arrest was made at the airport tarmac when the Flt. Lieut. was on the verge of removing the bottles bypassing the Customs.

Mr. Basnayake alleged that the Flt Lieut. had smuggled 40 bottles of foreign liquor on five earlier occasions. Investigations had revealed that these bottles had been given to him by Indian passengers to be taken out of the airport. The suspect was handed over to the Air Force Police for further investigations.

Meanwhile, Air Force Spokesman Gihan Seneviratne said the Air Force was unable to make any comments on the incident on the basis that investigations were continuing. (Chaturanga Pradeep)