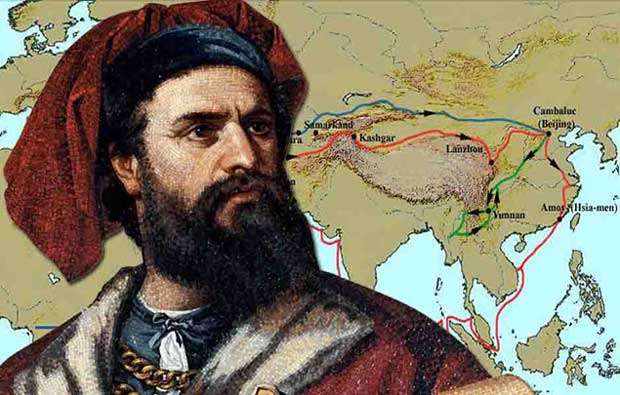 I have written earlier about the Ramayana

As a former teacher and on-going student of History, Uditha Devapriya’s ‘Reflections on History Lessons’ interested me very much. It has always irked me that so few beliefs of Sri Lankan History are not supported by factual research and acceptable proof in the realm of knowledge.

I give below the criteria by which History can be declared to be irrefutable. So much of History does not meet this criteria. For example, how factual is the belief that Mahinda was Emperor Asoka’s son? In fact it is generally believed he had no offspring. Certainly no son inherited his empire.  It is however a fact that Asoka sent missionaries round Asia to propagate Buddhism. Mahinda may have been a Prince of his court or even a relative. Of course this is a minor detail but it illustrates my point.

Taking the points in the box as criteria how much of Sri Lankan History can be taken as factual?
Of course all the standards need not be met but at least some of these rules must be present if History is to be declared factual.

I have written earlier about the Ramayana. In my opinion that it was Ravana and not Rama who was the real hero of the tale

Many facts of History are now being questioned. Another example is the writings of Marco Polo. Did he really go to China or was he merely repeating stories of his father’s visits? Was he ever at the Imperial court of Kublai Khan? If he was there why did he leave out descriptions of important social activity like the tea ceremony for example? Would Kublai Khan have made a foreigner Governor of a Province when to become a public servant (Mandarins for example) the most difficult examinations had to be done. An uneducated (comparatively) Italian boy would hardly have qualified for such an important post.

I have written earlier about the Ramayana. In my opinion it was Ravana and not Rama who was the real hero of the tale. Consider these facts. Ravana supposedly had 10 heads which meant he was as clever as ten men. He knew the art of aeronautics as he was able to glide over Sita’s forest and transport her through the air to Sri Lanka. He was a truly noble character since he did not touch Sita sexually. Rama on the other hand treated Sita abominally and was an absolute chauvinist.

I can go on endlessly but there is no doubt that History is being rewritten. I hope Sri Lankan historians will be financed by interested people allowing them to engage in research which will give us a better understanding of our own great history.

Legends should not be treated as facts and schoolchildren should be taught the difference. 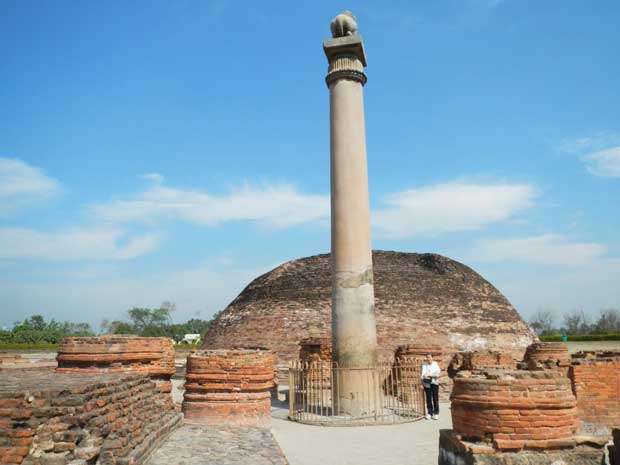 Preconditions needed to declare legends or myths as historical facts.

1. The availability of written texts AT THAT TIME.

2. Epigraphy. The inscriptions available. Until James Princep discovered the Asokan pillar the Indians themselves had more or less forgotten the great Buddhist Emperor of the Gupta Era.

3. Philology. The meaning of words AT THAT TIME is important. Biblical words , for instance are often allegorical or had a totally different meaning. For instance “Eye of the needle” was a gate. No camel could possible pass through the eye of a needle!

5. Metrollogy. This is system of weighing and measuring which alters meanings from century to century

6. Iconography. History can be deduced from statues of the time. (Obviously not always available.)

8. Writings of CONTEMPORARY historians – not just ONE man but several. Many writers of the same period should say the same thing – more or less. The Roman era for instance recorded everything in detail and yet there is very little contemporary writing on the life of Jesus. Suetonius makes a passing reference to him as did Joseph who was a Romanised Jew. No one else mentioned him in an era of great scholastic and philosophical works. Of course the Lives of all the Great Teachers cannot meet this criteria but what is important in religion are the TEACHINGS and nothing else
(in my opinion).