You are here: Home / Breaking News / Abandoned lands in WPC to be taxed – Daily Mirror 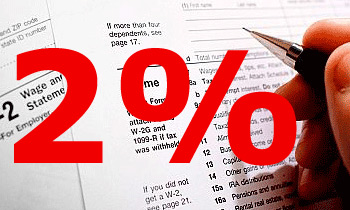 Western Province Chief Minister Isura Devapriya has directed authorities to strictly enforce the two percent tax on abandoned lands in the Province in accordance with the Local Government Ordinance.

Speaking to the Daily Mirror the Chief Minister said the rising dengue epidemic had pushed authorities to strictly impose the provision which was hardly used by authorities.

“This tax is already in the Local Government Ordinance. It is not something that only the Western Province can implement, every provincial council can,” he stressed.

Devapriya said a large number of dengue breeding grounds were found in abandoned lands as they were hardly maintained by its owners.

As of today officials will survey abandoned lands to gauge the current market value after which two percent of the value would be imposed as a tax.

“The tax can be imposed multiple times and it may not be a one time payment,” the CM said.  Authorities also had the power to acquire the land if the tax was not paid, he concluded.(Darshana Sanjeewa)