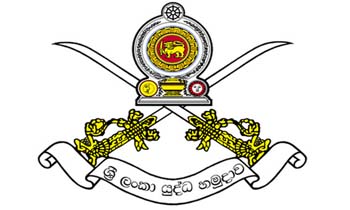 At least 777 military deserters who are considered as Absent without Official Leave (AWOL) have been arrested in an island-wide raid carried out on Friday, the Sri Lanka Army said today.

They said the island-wide combined raid was conducted by the Police and the Sri Lanka Corps of Military Police (SLCMP).

This raid was the biggest ever raid conducted within a single day and a officer and 776 other rankers were taken into the custody during the full day raid, the Army said.