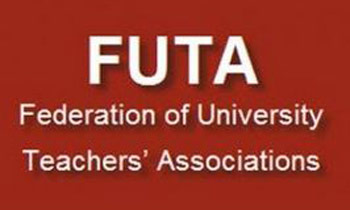 The annual intake of the College of Education has been limited to 15,000 since 2010, though the university is capable of recruiting 20,700 students annually, the Federation of University Teachers’ Associations (FUTA) said yesterday (16).

FUTA acting President Aruna Kumara said that about 5,000 students had been deprived of university entrance annually for six years from 2010 to 2015 as a result.“There is a huge requirement for science teachers at present. In several schools the authorities have been forced to shut down the science sections due to the lack of teachers for the subject,” he said.

Meanwhile, Ceylon Teachers’ Services Union (CTSU) General Secretary Mahinda Jayasinghe said there was a delay in enrolling students to colleges of education. “New students have only been enrolled for 2014 up to now. Students belonging to the 2015 and 2016 intake are still waiting for their turn,” he said. (Kalathma Jayawardhane)