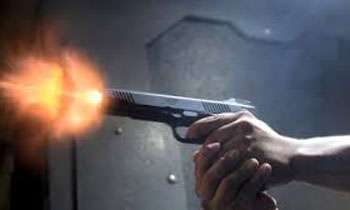 He said so far 24 murder cases had been solved and investigations are underway in regard to the rest.

SP Gunasekara said the Colombo Crimes Division (CCD) had arrested 17 suspects in connection with organized crimes in Colombo and its suburbs during the same period.

SP Gunasekera said special armed motorbike patrol units comprising CCD personnel had been patrolling the City of Colombo to curb organized crimes and said special teams of the STF, Organized Crimes Prevention Division and the CCD are conducting raids to stem organized crimes and detect illegal weapons countrywide and requested the public to inform the Police if they had any information. (Darshana Sanjeewa)