You are here: Home / GOSL News / 18 Suspects on an illegal migration attempt arrested 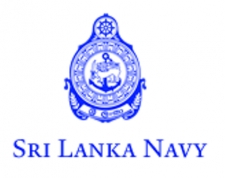 Sri Lanka Navy and Police during a joint raid carried out on Thursday (23rd Feb.) have apprehended 18 Sri Lankans, who were on an illegal migration attempt.

The group of suspects was arrested in Kuttaduwa area, Negombo and has been handed over to the Police for onward legal action.

The Navy warns public not to involve in high risk sea-borne migration to overseas countries based on false information provided by human smugglers and reiterated that such attempts would finally end up behind bars.