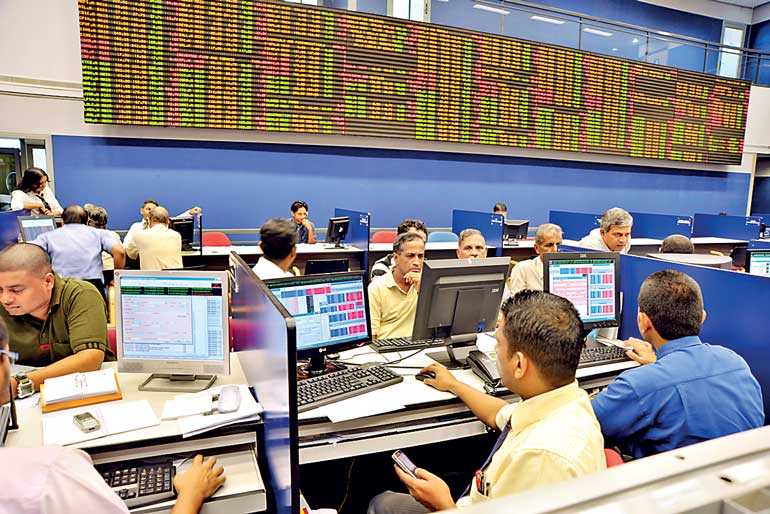 The Colombo stock market showed its resilience within a week of early battering recouping lost ground and emerging stronger thanks to positive investor sentiments brokers and analysts said yesterday.

The All Share Price Index (ASPI) yesterday gained by 3.78% or 168 points, marking the highest rise since 16 February 2012. In the process ASPI has made a gain compared to where it stood at before reopening the market on 11 May after the seven-week closure due to COVID-19.

The CSE has also recouped its lost value with market capitalisation improving by Rs. 16.4 billion since the market reopened on 11 May. Since the year’s lowest of Rs. 1.977 trillion (on 12 May), the market capitalisation has increased by Rs. 167 billion. However it is yet to recoup around Rs. 300 billion lost between 6 March and 20 March as investors resorted to panic selling on account of global and local impact of the novel coronavirus.

NDB Securities and First Capital said market recovered back to the pre-lockdown state, predominantly due to the price gains in premier blue chip JKH, Dialog and Ceylon Tobacco. The share price of JKH increased by Rs. 7.60 (9.44%) to close at Rs. 88.10.

Capital Goods sector was the second highest contributor to the market turnover (due to JKH) whilst the sector index increased by 6.89%. Dialog Axiata was also included amongst the top turnover contributors. The share price of Dialog Axiata appreciated by Rs. 0.70 (7.95%) to close at Rs. 9.50.