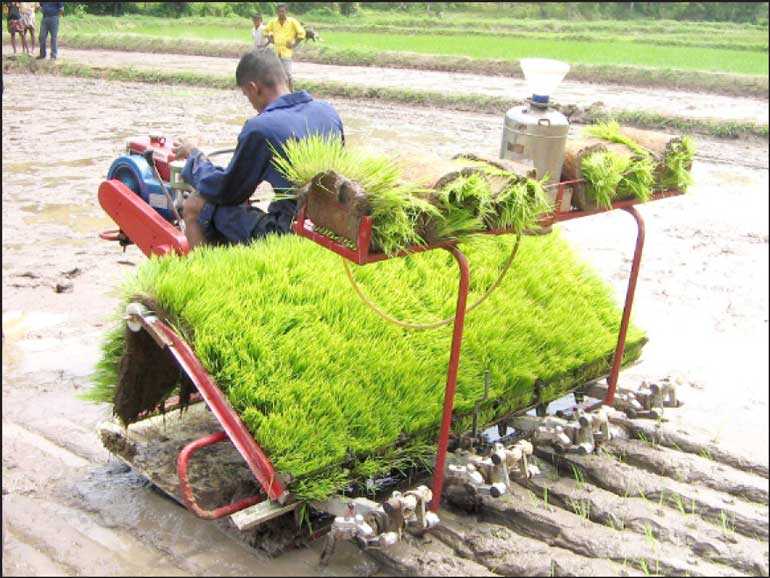 The Sri Lanka Agripreneurs’ Forum yesterday proposed a slew of new measures to support the agriculture sector, including setting up a National Steering Committee with 60% representation from the private sector.

In an open letter to President Gotabaya Rajapaksa the forum put forward a set of proposals, which it emphasised would support the livelihoods of about three million Sri Lankans employed in the sector.  “Those employed in the agriculture sector are highly vulnerable to economic shocks. As such, we would like to propose the following immediate measures and some urgent actions in agriculture and implementing a medium/long-term vision to help our sector get back on its feet,” the forum’s Chairman Rizvi Zaheed said.

The proposals called for the immediate establishment of a National Steering Committee for Agriculture comprising Government officials and private sector representatives, where minimum of 60% representation is from the private sector, spanning across diverse areas in agriculture (including livestock and fisheries), such as; growers, farmer organisations, agri value-addition enterprises, agri professionals and academics, agri scientists, local and global marketers of agri produce, providers of agri inputs, and local agri investors.

The forum proposed the implementation of a National Agri Enterprise Resource Planning (ERP) system, which will function as a holistic system for the entire Sri Lankan agricultural fraternity which will directly come under the purview of the National Steering Committee for Agriculture.

It would deal with national demand forecasting and crop/yield planning, ensuring minimum guaranteed price for the farmer, be a conduit between the producers, local wholesale buyers, and exporters, facilitate pre-bookings and online trade facilitation (this will not omit the wholesalers), integrate agricultural-value-chain, integrate and introduce performance and contribution based Farmer Pension Scheme and channel existing loan schemes, grants, and subsidies (including fertiliser) through the system to attract and influence farmers and embrace the change/system.

“Upgrade existing storage facilities preferably near the economic centres, and convert them into cool rooms using available resources and utilise idling resources. Engage private sector cool room/cold chain operators to provide solutions for operating on lease/Public-Private Partnership (PPP) terms to be the nucleus of a cold chain to overcome the wide fluctuations of supplies and prices,” the statement added.

It also said the Government should permit importing the best quality seeds available in the global market to reduce cost of production and increase yield. Efficient procedures for testing such new seed and plant varieties must be immediately adopted with all seed importers and commercial farmers being permitted to test new seeds and plant varieties at their own farms under the supervision of the Department of Agriculture. Local seed, plant propagation and tissue culture laboratories must be supported for long term sustainability and food security.

•         Establish a system of guaranteed minimum price based on cost of production for agricultural produce which will ensure a satisfactory return for the risk and investment made by the farmer. Government establishments, large wholesalers and supermarkets must be compelled to make forward-contracts to buy the production of local farmers.

•         Implement higher tariffs as appropriate on imported food items, only for which are locally produced, to maintain food security and protect the domestic production and value-chain.

•         Grant subsidised agricultural loans up to a maximum of 10 million at an interest rate of 6% with a grace period of one year that could be obtained through any licensed commercial banks in Sri Lanka, and repayable over a maximum of six years.

•         Facilitate to set up an ‘Agro Innovation Centre’ in Colombo or Gampaha District targeting the development of value-added food products and processed foods for local and export market. This facility to be managed together as a collaborative initiative of the Government, business chambers, universities and the private sector.

•         Allocate one compartment on trains of the following Railway Lines (RL) for the transportation of agricultural produces, from Hambantota, Puttalam, Badulla, Jaffna, Trinco, and Batticaloa to reduce transport costs.

•         This initiative is to be carried out via a PPP model, where the private sector will set up the cold room in the compartment and manage the operation. This collaboration shall operate on a profit share model between Sri Lanka Railways and the private entity.