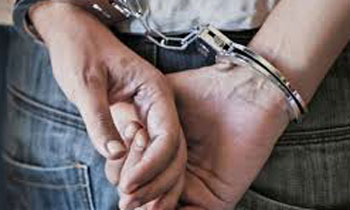 Two men including a Pakistani national were arrested with 1.5 Kgs of heroin by the officials of the Police Narcotics Bureau (PNB) last night, Police said.

They are being questioned under police custody.