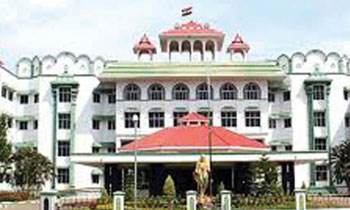 The Madurai Bench of Madras High Court on Tuesday directed the Secretary, Union Ministry of External Affairs to take appropriate steps within two months to salvage the 120 fishing boats of Tamil fishermen from the Sri Lankan government.

Advocate Thirumurugan from Morepannai fishing village, Ramathapuram district had filed a petition before a division bench comprising Justices A.Selvam and P.Kalaiyarasan stating that the livelihood of the fishermen has been affected after the Sri Lankan Navy seized 120 fishing boats including 80 boats belonging to fishermen of Rameswaram island recently. The advocate said that prolonged berthing without proper upkeep of the 120 boats would cause permanent damage to their structure.

The Tamil Nadu government had also written to the Secretary, Ministry of External Affairs, New Delhi to take appropriate steps to release the boats, but only in vain. Countering this, the Central government pleader told the court that the Ministry has been taking up the issue. (Deccan Chronicle)