You are here: Home / Breaking News / JO lodges complaints with BC and CID – Daily Mirror 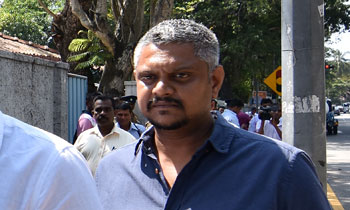 The Joint Opposition yesterday lodged a complaint with the Bribery Commission and the CID against Public Enterprise Development Minister Kabir Hashim, management of the SriLankan Airline and Prime Minister's Advisor Charitha Ratwatte.

In its complaint, the JO alleged that the government had incurred a loss of Rs. 150 billion when cancelling an order to purchase three Airbuses for SriLankan Airlines from the AerCap Company.

“Minister Hashim, SriLankan Airline Chairman, its CEO and members of the Director Board are responsible for this colossal loss. Prime Minister's Advisor Charitha Ratwatte is responsible for aiding and abetting in this fraud. It was reported that a government bigwig had obtained a commission of US$ 10 million by cancelling the Airbus deal,” MP Kanaka Herath, who lodged the complaint, said.

He said the new government cancelled the order made by the previous government to purchase three Airbuses in an attempt to restructure the national carrier. The cancellation had resulted in the AerCap asking for a compensation of US$104 million from Sri Lanka since the aircraft had already been made.

“The subject ministry was in discussions with the said company to sell the ordered aircraft to another airline service so that we don’t have to pay any compensation. Despite these attempts, the SriLankan management had entered into an agreement with the company to pay Rs. 150 billion as compensation based on an email by Charitha Ratwatte. This agreement had been signed without any approval from the ministry, Cabinet or the Attorney General,” MP Herath said.

He said President Maithripala Sirisena had issued an order saying any decision on paying compensation to the AerCap should be taken by the subject ministry. “SriLankan has disregarded President’s orders,” he said.

The MPs of the JO requested the Bribery Commission and the CID to take action against those who are responsible for the grave loss. (Lahiru Pothmulla) 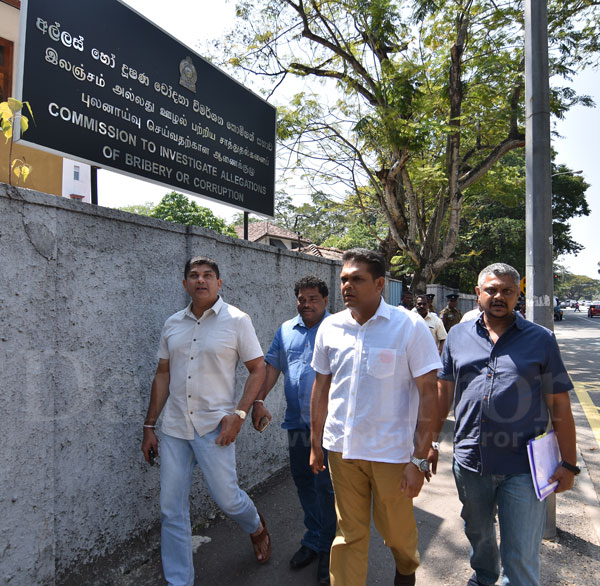