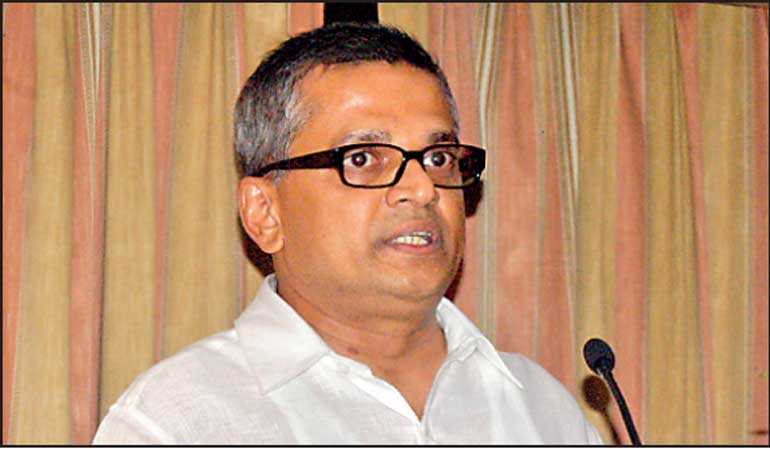 During the nine months of FY2020, the Group’s revenue was up 10.8% to Rs. 78.9 billion. Group’s operating profit grew by a robust 35.7% to Rs. 4.95 billion in conjunction with steady growth in profit after tax up 7.6% to Rs. 1.7 billion. Net finance costs shot up 89% to Rs. 1.96 billion mainly due to the adoption of SLFRS 16 – Leases in the preparation of the financial statements during the current financial year.

“The market conditions this past quarter have been favourable, with consumer confidence moving past the April Easter Sunday attack.

Following the conclusion of the presidential elections, favourable fiscal policies in terms of tax savings aimed at boosting consumption were introduced.

“The Group endeavours on passing on the benefits to our consumers. Due to these benefits accrued via the tax savings, the core businesses of Cargills delivered strong performances at industry-best growth levels,” Cargills (Ceylon)’s management said.

Commenting on the outlook, the management said in its review accompanying interim results that with the gradually recovering consumer market, the Group’s performance has gained momentum in this period and all operating segments have benefitted from this.

“However, the Group is hopeful that the state, under new political direction, will invest in more agricultural import substitution strategies in order to further support domestic production. Nonetheless, the Group will continue to focus on building brands, growing markets and market share as we strive to enhance our contribution towards the local economy and making Sri Lanka a self-sufficient nation,” it emphasised.

As a leading player in the consumer goods industry, Cargills has been resolute in serving the nation by empowering Sri Lankans with food of the highest nutrition, quality, food security and safety standards at affordable prices.

The management said Cargills has always been keen in supporting the farming community and creating markets in the rural areas by being the largest locally sourcing private organisation in vegetables, fruits and recently, assumed the mantle of the largest milk collector as well.

Moreover, Cargills further enriches our farmers by introducing them to the modern agricultural practices, whilst promoting the use of biological fertilisers in lieu of overly chemicalised alternatives. The latter enables the farmers to market their produce under the SL-GAP certification, which makes them competitively viable.

The following is a brief commentary on the sectoral performance of Cargills (Ceylon).

The overarching Group performance is driven by the FMCG sector yet again, recording a topline of Rs. 14,399 million at a growth rate of 16.94% YoY plus, an operating profit growth rate of 22.22% YoY to Rs. 2,374 million. Rising consumer demand, matched by category expansion in the Cheese and Butter categories and better marketing strategies, led to

Dairy being the strongest performing FMCG segment. Furthermore, partnering with the Government schools’ milk program increased consumption of the sector’s UHT milk categories as well. The sector’s Ice Cream sales also recorded strong numbers. This sustained surge of the FMCG sector enables the Group to further grow the categories through innovation and sustainability.

In the nine months under review, Retail revenue grew by 9.51% YoY to Rs. 61,376 million and operating profit margins by 65.96% YoY to Rs. 1,954 million. With the Retail footprint broadening to 402 outlets at the close of December, transaction volumes averaging nearly eight million per month, and rising footfall due to the gradual regrowth in consumer confidence, the Retail sector has been performing well this period.

The Restaurant sector has also recovered during this period with revenue growing at 10.60% YoY to Rs. 3,192 million and operating profit at 16.03% YoY to Rs. 346 million. Consumption has been favourable this past nine months, partly due to the KFC franchise extending to 40 outlets islandwide, and the relocation of the TGIF establishment (which is buffed by the popularity of the One Galle Face mall).

Cargills Bank’s performance in this period has been below par. Nonetheless, there was a growth in the loan portfolio with an increase in the issuance of payment cards. Furthermore, with the refinement of the business model, the bank’s management is confident that future engagement with the Cargill’s ecosystem will result in better performance.