You are here: Home / Breaking News / Deforestation in SL decreased by 0.4 per cent in past decade: UN – Daily Mirror 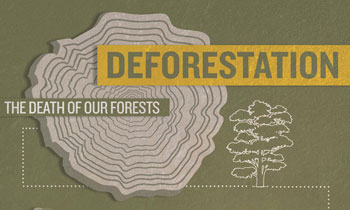 According to the report issued by the Food and Agriculture Organization (FAO) of the United Nations, deforestation in Sri Lanka has decreased to 0.4 per cent during the past decade, Conservator General of Forests Anura Sathurusinghe said yesterday.

Meanwhile, he said they had decided to launch an web portal to detect the places where deforestation was prevalent around the country. “The website will be launched in the coming month. Any person who has information of deforestation taking place in their areas can inform us so that we can investigate it,” he said, adding this would help immeasurably to control deforestation in the country. (Kalathma Jayawardhane)