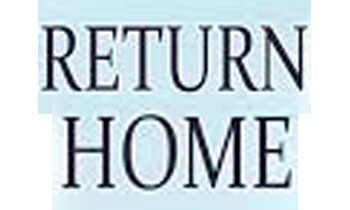 The return of a young woman who had disappeared during the 1988-89 insurrection created a sensational issue in Giraulla in Gampola yesterday and she became the cynosure of a crowd gathered.

The young woman Padma Kumari who had been 18 years of age when she disappeared is 43 years old today. The Grama Niladhari of the area said her next of kin had even received compensation for her from the Ganga Ihala Korala Divisional Secretariat.

After her marriage the woman had settled in her husband’s house at Kohombamada area, but her marriage life lasted only three months due to the death of her husband who was abducted by four masked men and was shot dead in a tea estate.

Relating her harrowing experience after the death of her husband she said that she left the area in fear of any possible threat to her life and settled in the house of a relative in Nawalapitiya.

“However the relative handed me over to a house in Colombo where I had to work as a servant for 26 long years facing hardship. I was not allowed even to attend my father’s and brother’s funerals. I had to look after two children in that house. One of them is now 30 years and the other is 26 years. Last Monday 16, I managed to flee from that house. When I returned home no one in the household could not make me out. Ultimately my brother identified me from my identity card.” she said.

She requested the authorities to take legal action against the individuals who kept her for 26 years as a servant by force and those responsible for her husband’s death.

The Nawalapitiya Police that initiated investigations into the incident admitted her last morning to the Nawalapitiya Hospital for medical examination. (Suranga Rajanayake)